Philosophy & Who We Are 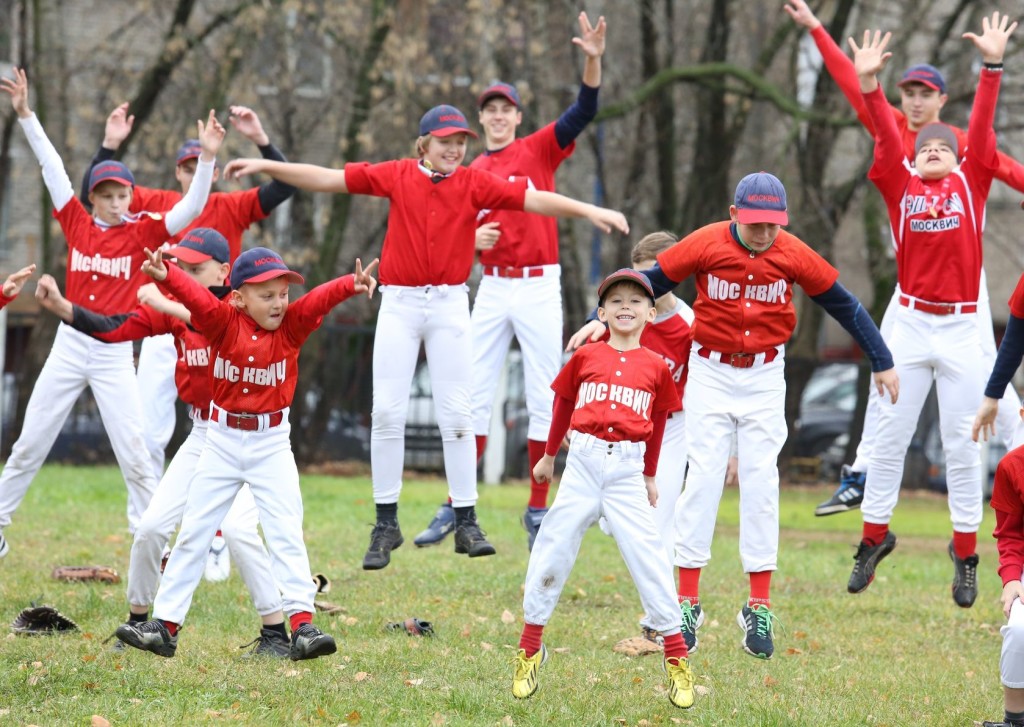 At Youth Baseball Coaching, we believe coaching is basically about three things:

We are here to give coaches all the tools and resources they need to help kids at a lot of different levels. We want to help coaches learn:

We’re here to help kids develop, as ball players and as people.

YBC is all about creating an environment that is fun and healthy for kids, parents, and coaches. We believe that especially for kids, it’s best to learn baseball without all the hyper-intense levels of competitiveness that makes baseball seem more like a job than fun. We also stand for healthy practices with regards to young pitchers, with reasonable pitching limits. We want our pitchers to develop their skills while strengthening their arms, without blowing out their shoulders or elbows and developing long-term injuries.

Kevin Wood, president of YBC, has a life-long passion for baseball. He grew up in a time and place where it seemed to be the common ordinary thing for a bunch of kids to grab bats, balls, and gloves, and go down to the vacant lot to play baseball.

As a young adult, he coached a women’s league championship softball team. When he took over the team, the players had talent, but needed direction. In his five years as coach, his team won the league championship five years in a row, including one undefeated season. His team also played at tournament levels, bringing home various trophies.

More recently, he considers himself fortunate to coach youth baseball, from the first grade level on up to 12-year-olds, including both league and “pick-up style” baseball. Coaching youth baseball has become a central interest in his life.

Kevin’s coaching strengths include strategizing, problem-solving, and finding what works, whether it’s about how to position players in a game, or how to bring out the best in every player. He is a constant student of the game, learning from the best coaches available in his area, as well as nationally recognized experts. Now, he also brings together the coaching resources that he has found so effective, to make these resources available to coaches across the country and world-wide.